This is beyond cool. Thanks, Patrick!

Now this is a cool video, combine two opposite universes: Game of Thrones and Star Wars.  Combine the sword fights with lightsabers.  Here we have the infamous fight between Jaime Lannister and Ned Stark.  Add the awesome soundtrack from Star Wars and place the lightsaber over the swords and you have a Jedi fight.  It’s a pity they don’t do flips and stuff, but hey that’s no big deal.  Amazing what video production programs can do these days.

Please let me know what you think!! Cancel reply

This is my current obsession… 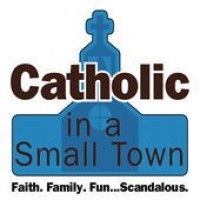 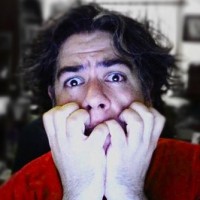 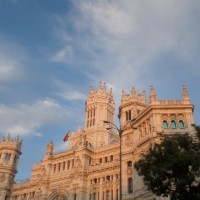 What have I tweeted?

Error: Twitter did not respond. Please wait a few minutes and refresh this page.

When have I posted?

My past blog entries…

My thoughts on comics and movies

Thought Catalog is a digital youth culture magazine dedicated to your stories and ideas.

The Best Fansite For All Pottermore News

Not a "how to be a great parent" blog

This is me writing about my life and stuff!

Rather Be A Nerd

Catholic In A Small Town

Rantings of an Amateur Chef

my mother raised the perfect housewife...then I went to med school

Taking Life One Scoop at a Time